10 Best Places to visit in Egypt

10 Best Places to visit in Egypt

Since the revolution in 2011 and the ongoing counter-revolution, tourists have fled Egypt to a large extent. This has created an opportunity for unique experiences of places in Egypt to visit without the crowds. Finding yourself alone inside a pyramid is now a real possibility. 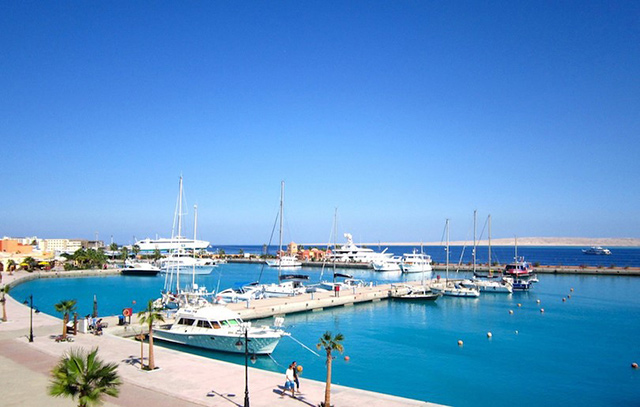 Hurghada was once a fairly small and unimposing fishing village, located next to the Red Sea and boasting a number of sandy beaches. Today, the resort town of Hurghada is almost unrecognizable from its past life and has grown to become one of the most visited tourist destination in Egypt, with more than 100 different hotels, many of which line the shoreline. Hurghada is especially popular for its diving opportunities. 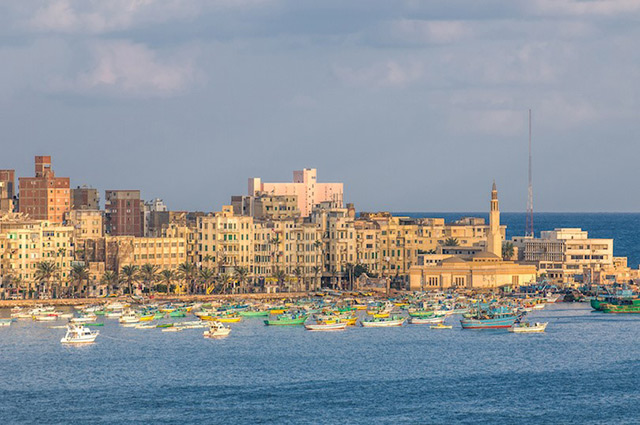 Located on the coast of the Mediterranean sea, Alexandria is Egypt’s leading port and transportation hub. Founded in 331 BC by Alexander the Great, the city was once considered the crossroads of the world. Many of Alexandria’s most famous historic sites, including a library that housed more than 500,000 books, were destroyed by devastating earthquakes in the 14th century. Today the city is a faded shade of its former glorious cosmopolitan self, but still worth a visit for its many cultural attractions and glimpses of its past. 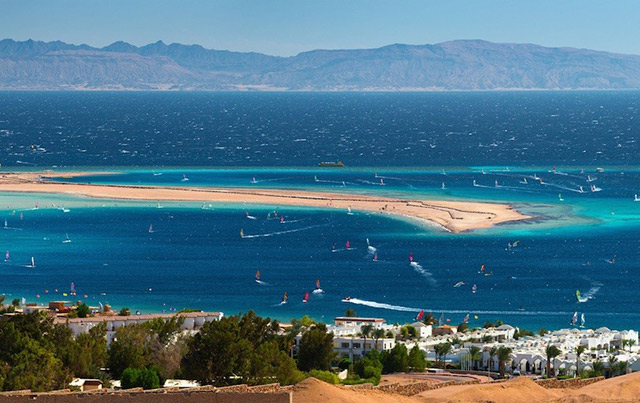 Dahab is located some 85 km (53 miles) north of Sharm el-Sheikh on the Gulf of Aqaba, near the southern tip of Sinai. Once an isolated coastal village, Dahab turned into a hippie hangout in the 1980′s and became something of an “alternative resort”, mixing cheap accommodation with a laid back lifestyle. The combination of Red Sea and Sinai desert make Dahab perfect for world class windsurfing, scuba diving, rock climbing and desert trekking with the Bedouin. 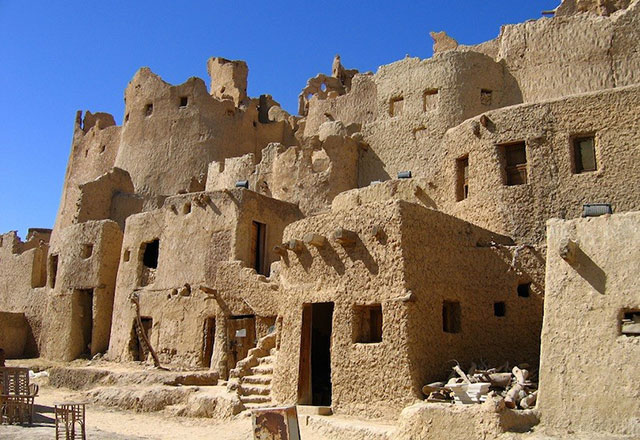 Located near Egypt’s western border, Siwa Oasis remained culturally isolated from the rest of the country until late in the 19th century. Today, Siwa Oasis is an increasingly popular travel destination. Vacationers come to the city to enjoy the town’s many freshwater springs, to stroll through acres of palm groves and to explore ancient mud-built fortresses and remnants of Siwa’s Greco-Roman past 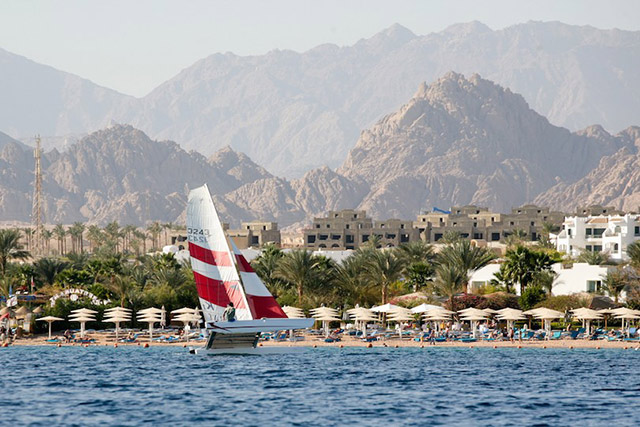 Sharm el-Sheikh is a well-known beach resort at the southern tip of the Sinai Peninsula, popular with package holiday makers and divers. It is one of the finest diving spots in the world. Hotels and travel agencies in Sharm el-Sheikh can also arrange tours by jeep, camel or quad bike. Some of the most popular day excursions include snorkeling visits to Nabeq, jeep trips to the Coloured Canyon and overnight trips to St Catherine’s Monastery and Mount Sinai. 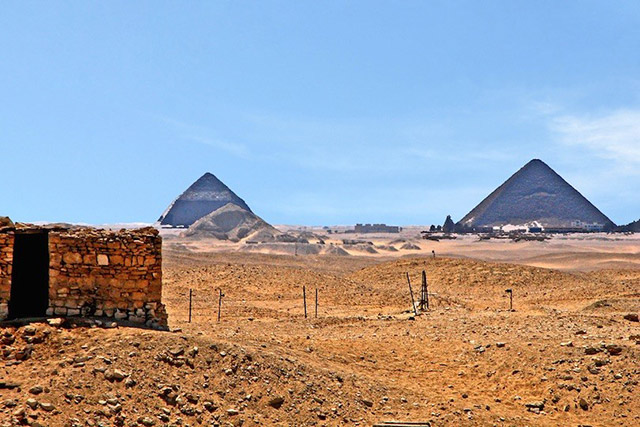 Dahshur is a necropolis located in the desert on the west bank of the Nile River approximately 40 kilometers (25 miles) south of Cairo. Compared to Giza and Saqqara, it is a more tranquil and isolated location to see some very large pyramids. Visitor numbers are much smaller, queues are way shorter and there is far less hassle. Pyramids at Dahshur include the Bent Pyramid and the Red Pyramid, constructed during the reign of Pharaoh Sneferu (2613-2589 BC). 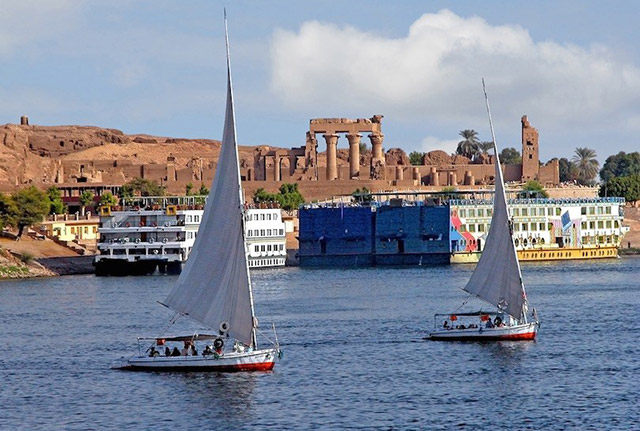 Egypt’s southernmost city, Aswan is a mid-sized city located north of Lake Nasser. Although its own monuments are minor compared to Luxor’s, Aswan is the base for excursions to the temples of Philae and Kabasha and to the Sun Temple of Ramses II at Abu Simbel, to the south. It is also the best starting point for excursions to the temples of Kom Ombo and Edfu, between Aswan and Luxor. 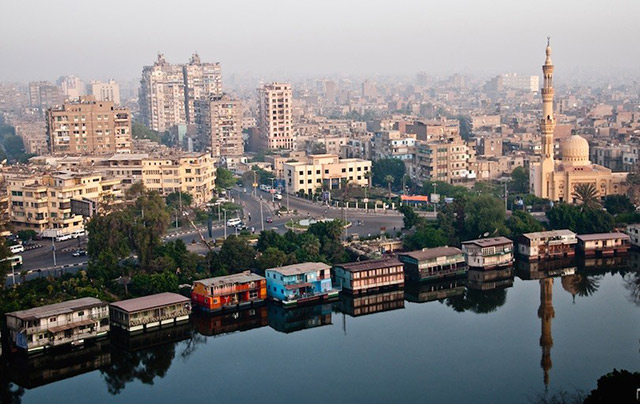 Located near the mouth of Nile River delta, Egypt’s modern capital is a busy, bustling metropolis with a long and turbulent history. Built near the ancient capital city of Memphis, modern Cairo is a popular starting point for cruises up the Nile and for explorations of the Pyramids at Giza just outside the city’s limits. At the world-renowned Egyptian Museum of Tahrir Square, visitors can get a close-up view of the treasure of Tutankhamun as well as mummies and other artifacts from Egypt’s ancient past. 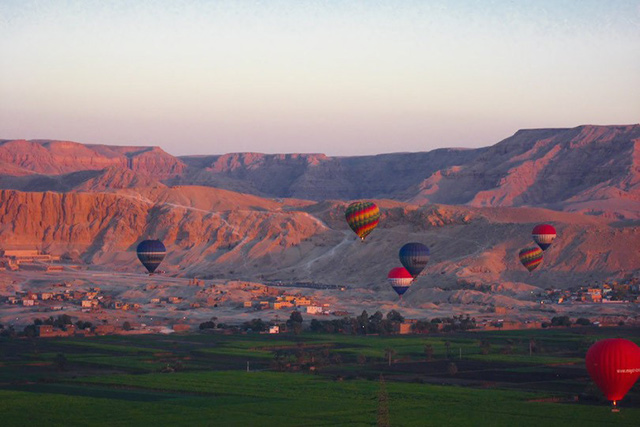 One thousand years after the construction of the Great Pyramids, the New Kingdom arose in Egypt, and power shifted from the ancient capital of Memphis to Thebes in the south, the site of modern-day Luxor. One of the best places to visit in Egpypt, the mid-sized city has much to offer the traveler from the ancient temples of Karnak and Luxor, to the ancient royal tombs of the Valley of the Kings and Queens, and spectacular desert and river scenery. 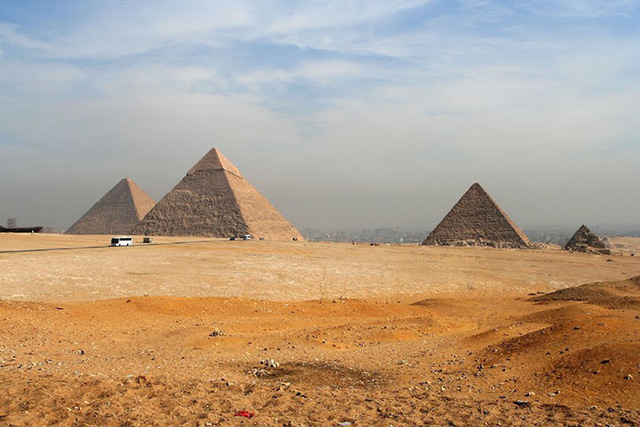 The Giza necropolis, situated in the immediate vicinity of the southwestern suburbs of Cairo is probably the most famous ancient site in the world. The pyramids, together with the Sphinx at the base of the Giza plateau, are the iconic image of Egypt. They were built over the span of three generations – by Khufu, his second reigning son Khafre, and his grandson Menkaure. Along with these major monuments are a number of smaller satellite structures, known as queen pyramids, causeways and temples.