Travellers from 46 countries may find it a bit easier to visit Egypt as the country introduces a new e-Visa service.

Great Sphinx of Giza with the Great Pyramid of Giza. 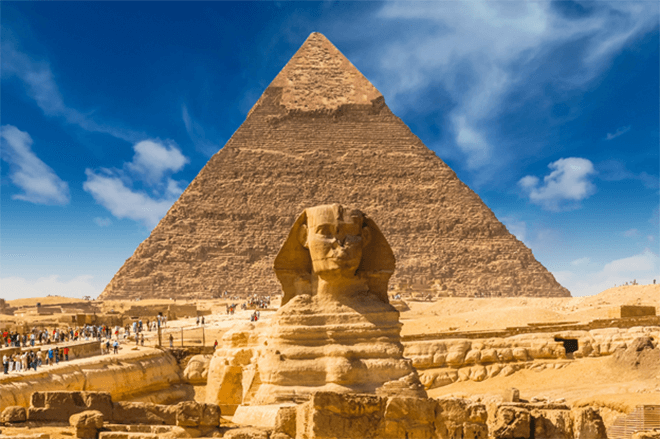 The government has announced a new system that will allow residents of countries from around Europe, Asia and North America to obtain their entry visa online. The new service is available to travellers from a long list of countries in the European Union, including the UK, France and Germany, and from Canada, the US, Japan, Korea, Australia, New Zealand and more. Not only should the online application make things a bit simpler, it is also designed to speed up the process at border control.

If you’re heading to Egypt, you can now apply with us now with many discounts! Once purchased, the visas are valid for three months. Travellers are advised to apply at least seven days before they leave and to make sure to have a passport valid for at least for at least eight months, a printout of the e-visa and their travel itinerary with accommodation details on arrival. Beautiful View of Fatnas Island, Siwa, Egypt. 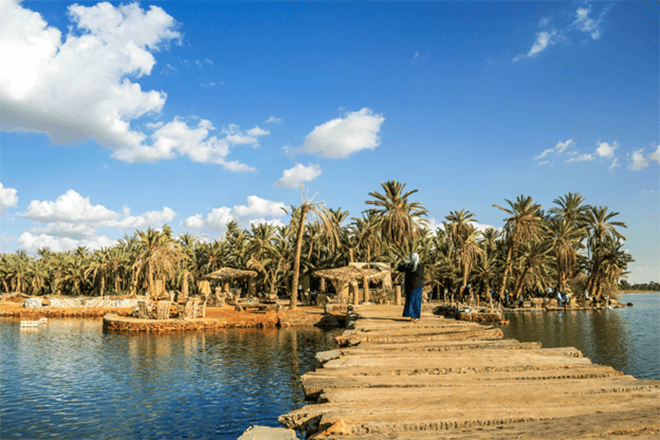 While the UK Foreign and Commonwealth Office is still recommending against travel to some parts of the country, Egypt is seeing a resurgence in visitors. The country has been pushing a large tourism campaign showcasing its incredible archaeological heritage and is preparing to open the Grand Egyptian Museum later this year. With more travellers eyeing a visit, Lonely Planet is releasing a brand new version of the Egypt guide to help them plan their perfect trip.