EGYPT has introduced electronic visas for tourists to purchase before travelling; it is great news for British tourists who can now apply online just a week before the trip. 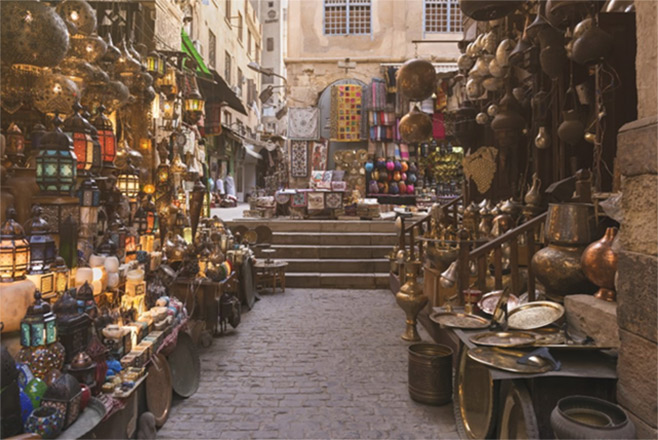 Egypt has recently surged in popularity with British tourists looking for a cheap holiday.

Holidays have been made even easier for British tourists who can now apply for their Egypt visa online.

This removes the need to travel to the Egyptian consulate or to request one upon arrival in Egypt.

To be eligible, travellers must have at least eight months left on their passport when they arrive in Egypt, as well as their e-visa printed out and their accommodation details.

Egyptian Tourist Authority UK and Ireland director Amr El Ezabi said: “We want travel to Egypt to be as seamless as possible and in the digital age this new e-visa system is an important step towards simplifying the process.

“Latest tourism figures have shown a significant rise in arrivals and we hope that this trend continues as more people are encouraged to visit our diverse nation.”

The Foreign Office advises getting a visa before travelling as getting it at the airport can take longer, and is only valid for 30 days.

Their latest travel advice warns against travelling to North and South Sinai due to the risk of terrorist attacks, which are “very likely” in the country.

The risk of an attack against aviation is also warned about.

However, 319,000 British tourists visit every year without any major incidents, according to the Foreign Office.

Thomas Cook revealed how Egypt has seen a rise in bookings this summer, along with other hard-hit countries including Turkey and Tunisia.

British tourists should also be aware of local laws and customs when travelling to Egypt.

The country has strict laws when it comes to bringing prescription drugs. A doctor note should always be taken if any medication that has been prescribed is needed.

A British tourist was jailed for three years after being found with Tramadol and Naproxen on her possession.